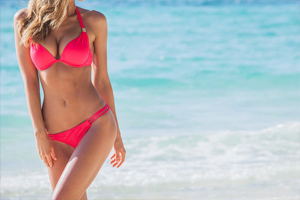 How to Prepare for Breast Augmentation 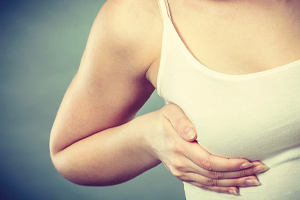 Through the course of a woman's life, breast size and firmness drastically change. Breasts through pregnancy will grow in volume due to naturally preparing for breastfeeding. As a woman matures and goes through menopause, breasts will naturally become soft, losing firmness. Many women, throughout life's changes, decide to alter their breasts for a […] 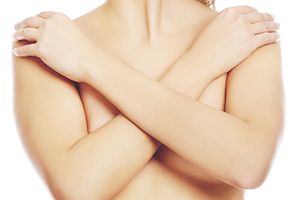 Patients undergoing a mastectomy can turn to Dr. Feledy for a breast reconstruction procedure that will restore their feminine figure. The procedure is usually performed immediately after the breast has been removed, because we already have access to the chest area. Follow up procedures may be necessary and performed at an outpatient facility under local […] 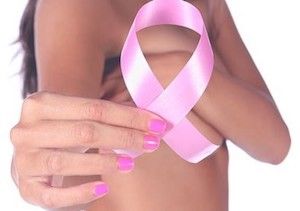 What You Should Know About Breast Reconstruction in Maryland

After beating breast cancer and having a mastectomy, women can come to Dr. Feledy for breast reconstruction surgery to give them back a beautiful, natural looking feminine figure. This procedure is typically performed immediately after breast removal, but it can also be delayed until your body heals from the mastectomy. Dr. Feledy may use the […] 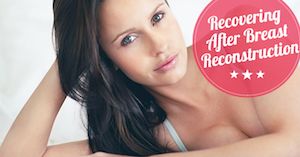 If you are undergoing breast reconstruction in Maryland after mastectomy or an injury, you will need to follow Dr. Feledy’s post-op instructions to ensure that you heal completely and achieve the results you need. The procedure is designed to create an exact match to your existing breast, and is typically performed immediately after mastectomy. Taking […] 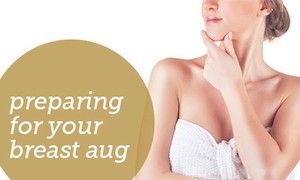 What To Expect From Your Breast Augmentation in Chevy Chase

Are you preparing to undergo breast augmentation in Chevy Chase to enhance the shape or size of your breasts? It is completely normal to have some butterflies, but when performed by a board-certified plastic surgeon, breast augmentation is a completely safe and effective procedure. Still, you are embarking on a life-changing journey, and probably want […] 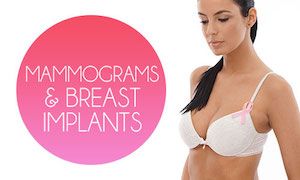 The US Department of Health and Human Services put out its October 2013 Toolkit for National Breast Cancer Awareness Month. After skin cancer, breast cancer is the most prevalent form of cancer found in American women – 1 in 8 women will have breast cancer at some point in their lives. This makes it all […] 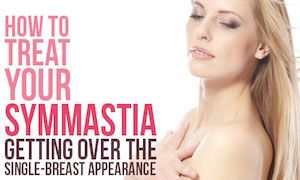 The Uni-breast: Why You May Need Breast Reconstruction After Breast Augmentation

Repairing Symmastia After Breast Implants You may not know it by name, but if your breast implants have move toward the middle of your chest following a breast augmentation, you may benefit from a breast surgery procedure known as Symmastia Repair. HOW TO TREAT SYMMASTIA Sometimes after a breast augmentation the implants may move too […] 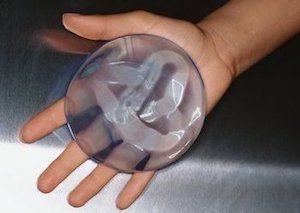 When it comes to breast implants, one size does not fit all. There are many different types of implants to choose from, and differences range from shape, size, the type of material it’s filled with, and even where in your body they’re placed. Well, a new type of implant has joined the family. The U.S. […] 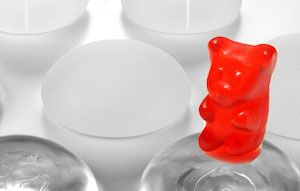 If you keep yourself abreast of the world of plastic surgery, the term “gummy bear” should hold two meanings for you: the delicious, ursine candies, and what are known as “gummy bear breast implants,” the nickname for a type of silicone gel implant that’s been the subject of discussion and interest in the plastic surgery […] 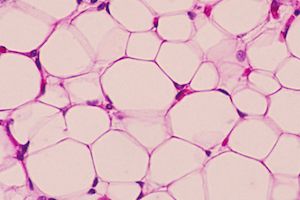 Liposuction is one of the most popular cosmetic procedures in the United States and beyond. The idea that someone might actually want to undergo a “reverse liposuction” may seem strange, until you learn that such a procedure may prove to be a boon for patients who undergo one of America’s other most popular procedures, breast […] 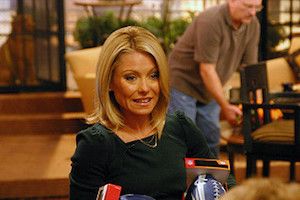 Kelly Ripa, the 41-year-old hostess of ‘Live! with Kelly,’ recently revealed that she uses Botox every now and then. Some of you reading this may be thinking, “well, of course she has; cosmetic surgery is huge among celebrities.” While, yes, stardom is a line of work that relies somewhat on keeping up appearances, and those […] 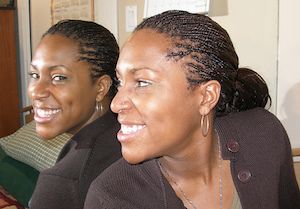 The way you look is determined by your genes, and that includes your breasts. Characteristics like size, shape, and sagginess may be decided before you’re even born. But external factors have an effect on these characteristics too, and there are things you can do about those. A new study by investigators from University Hospitals Case […] 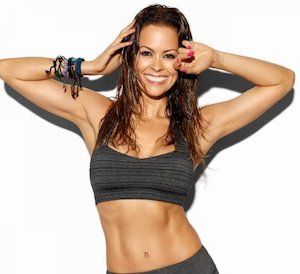 The well-known actress and model Brooke Burke-Charvet has been involved recently with the promotion for a new visualizer used by those considering breast implants. This story was reported in a press release from PR Newswire. This tool, known as the New You Visualizer, is part of a new overall campaign that is designed to give […] 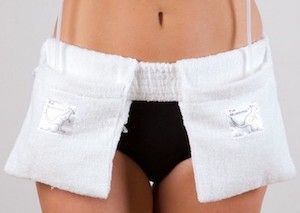 A new recovery device allows patients to hide their drains without the use of surgical tape or unnecessary discomfort. This new device is referred to as The Marsupial Pouch, and its effectiveness is reported in a recent Miami Herald article. The Marsupial Pouch is the latest in a line of medical surgery products from Keller […] 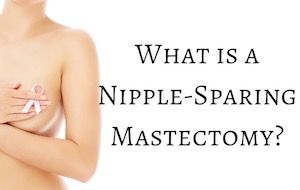 Following a mastectomy, more women may be able to keep their nipples, due to recent breast cancer reconstructive surgery developments discussed in a press release from the American Academy of Cosmetic Surgery. Traditional mastectomies and breast reconstruction often require the removal of the nipple, and areolar tattooing may help achieve a suitable cosmetic result. However, […] 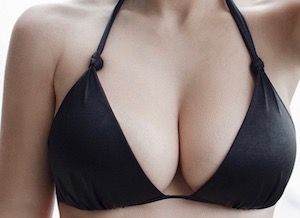 According to information from a new study by the Miami Breast Center, fat grafting breast augmentation is quickly becoming a natural alternative to breast implants. The study was detailed thoroughly in a recent Medical Daily article. Though fat grafting is a popular procedure in facial fillers and buttocks augmentation, it has not been considered a […]